He who has the desire to do more, does more, than he who can and does nothing. That dicho or saying, repeated over and over by his parents, explains the success of Vicente Gonzalez, a McAllen attorney who has stood up for working families and recovered millions of dollars for our local schools.

From GED to Law Degree

From humble beginnings, Vicente was raised in a military family. Through hard work, pure ganas, and his mother’s dicho, Vicente aimed to make something of himself. His mother stressed to him over and over again that education was the key that will open doors of opportunities. Vicente made the decision to get his life back on track by going back to school to get his GED, working and attending classes at community college, and earning his college degree alongside other military families at the Embry Riddle Aeronautical University on the Corpus Christi Naval Air Station. Vicente surpassed his and his parents' dreams when he graduated from Texas A&M School of Law, earning his Juris Doctorate degree. 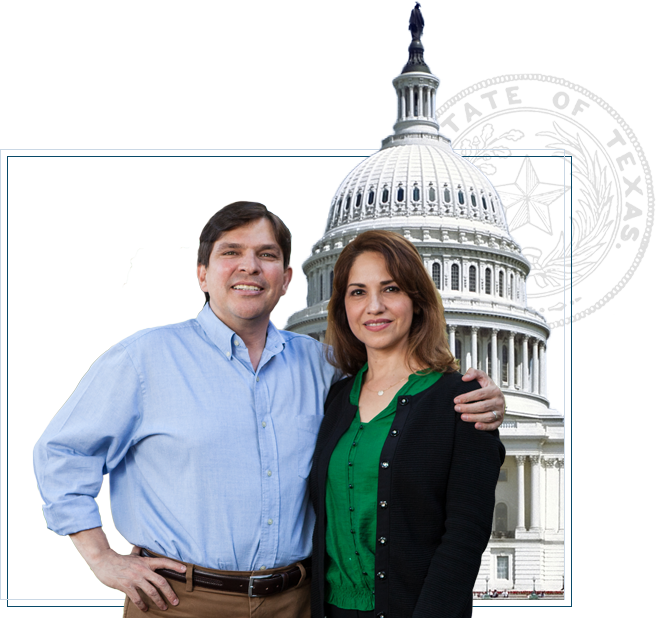 After law school, Vicente didn’t stop learning, and continued his training in Negotiation at Harvard University School of Law.

A Fighter for Working Families and Students

Vicente started his business, the Law Offices of V. Gonzalez and Associates, in McAllen and married Lorena Saenz, a former teacher and administrator in Edinburg and McAllen schools. Vicente has focused his practice on fighting for a level playing field for working families wronged by corporations and insurance companies evading responsibility. Through several victories for our community, Vicente recovered millions in tax dollars for South Texas school districts after shady contractors misspent millions in bond money and put our children in physical danger.

Today, Vicente Gonzalez is fighting for our South Texas values in Congress as a member of the Committees on Financial Services and Foreign Affairs and the Select Committee on Economic Disparity and Fairness in Growth. Vicente has stood by our promise to veterans, helping constituents cut through red tape at the VA and working across the aisle to prevent the shameful deportation of our honorably discharged veterans. He’s working to lower prescription drug prices, protect the benefits and healthcare of seniors, and ensure that jobs and opportunities are there for all with the ganas to work. 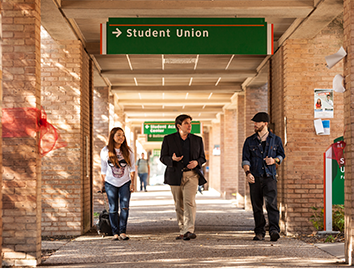 Vicente received his Bachelor in Science Degree from the prestigious Embry Riddle Aeronautical University on the Corpus Christi Naval Air Station. After graduation, he attended present-day Texas A & M University School of Law in Dallas/Ft. Worth, where he earned his Juris Doctorate Degree.

While in law school, he served as a congressional intern in Washington, D.C., and worked at a large reputable national law firm in Dallas. Post Law School, he continued his training in Negotiation at Harvard University School of Law. 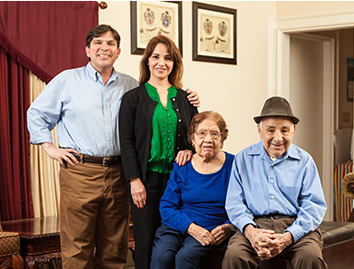 Vicente went on to found the Law Office of V. Gonzalez and Associates, P.C. in 1997. Since then, his primary focus in law has been fighting for victims who have been wronged by major corporations and powerful insurance companies.

Donate to our Campaign

Your contribution will provide the needed resources to lead a successful campaign to provide leadership and experience to Texas's 34th District!